The Story Of GPRs 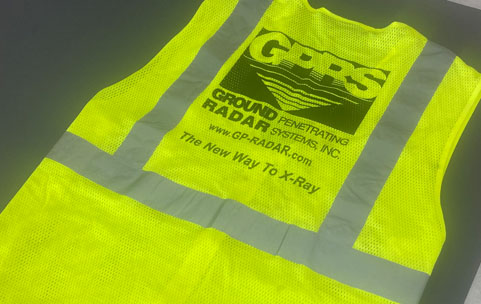 The first vest worn by Matt Aston and GPRS field staff circa 2001.

The GPRS origin story cannot be told without a reference to this project – one that propelled GPRS towards its long history of growth. The Westin Hotel project in Detroit, Michigan provided GPRS with a steady revenue stream for several months, scanning hundreds of coring locations. This project likely would not have been a part of the GPRS story if not for an impromptu sales call in what would become the first “One More Stop.” 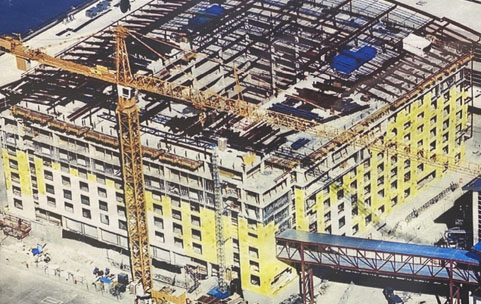 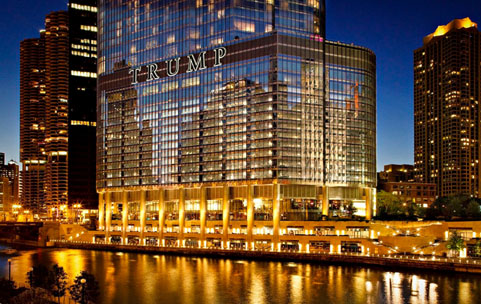 In the early days, large concrete scanning projects were a major part of the GPRS story. The Chicago Trump Tower project for Walsh Construction represented an opportunity for GPRS to begin to demonstrate its ability to complete large scanning projects with more than one Project Manager on site at a time.

GPRS added EM locators in 2007. This tool allowed GPRS Project Managers to locate utilities in and below concrete slabs, in addition to being used in combination with GPR for a more comprehensive locate.

Refineries can present enormous safety risks. GPRS was able to partner with the BP refinery in Chicago to locate subsurface voids prior to crane and large equipment deployment. GPRS has since partnered with BP in Toledo, Chicago, and many other refineries to locate voids and utilities. 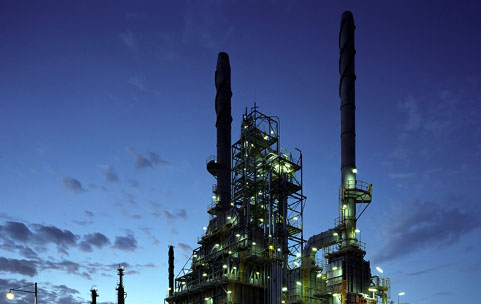 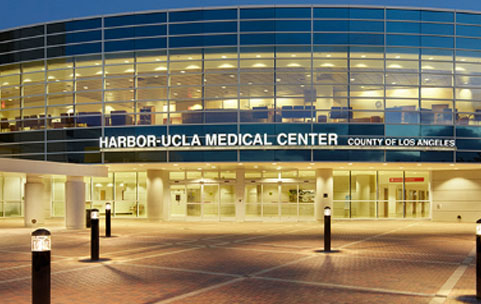 By 2008, large concrete scanning projects had become a specialty for GPRS. When the Harbor Hospital was going through a large seismic retrofit, they needed to locate structural reinforcement quickly and accurately. GPRS Project Managers from across the US flew in to help on this project.

The Dominion Pipeline project in West Virginia represented one of the first opportunities for GPRS to perform a large-scale utility locate along a pipeline corridor. This Ledcor Group project allowed GPRS to formulate an approach to locating along major pipelines.

The introduction of GPS to our utility locating services improved communication, created the capacity for better deliverables, and increased efficiency on project sites.

Blattner Energy entrusted GPRS to perform utility locating services on one of their windfarms. This project gave the company the opportunity to locate utilities across expansive footprints, allowing us to develop a standard operating procedure for these types of projects. 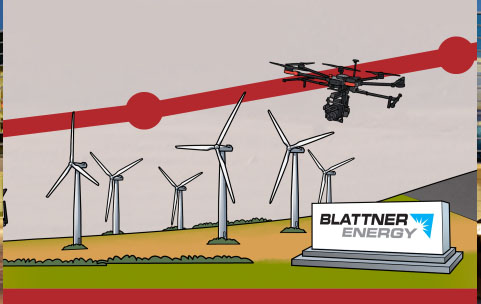 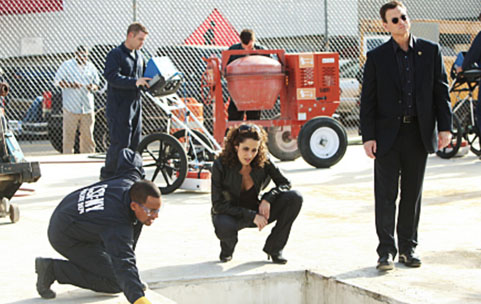 The introduction of electromagnetic induction (EMI) gave GPRS Project Managers another tool for assistance when searching for subsurface anomalies, especially in areas where GPR is not effective. EMI provided the ability to locate underground storage tanks (USTs), buried drums, larger utilities, and other subsurface objects.

The Austonian, a 60-story building in downtown Austin, Texas brought in GPRS Project Managers from all over the country. Balfour Beatty cored approximately 800 cores without hitting a PT cable. This project became GPRS’ first major project in Austin and pushed us to hire and bring our first Project Manager to the area. 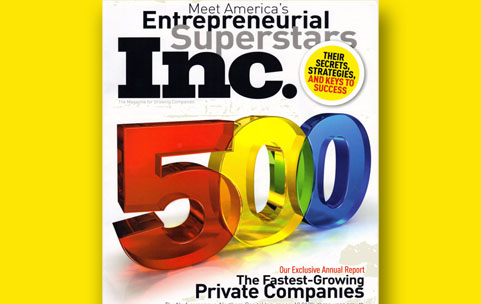 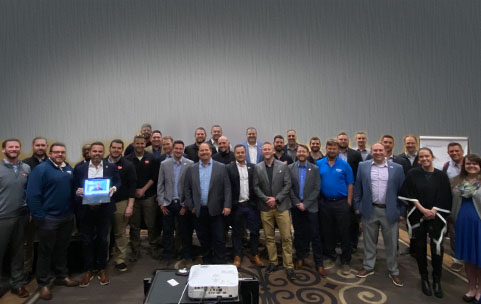 With the formation of our Sales Team, GPRS built on the core value of Growth Mindedness. This dedicated team continued GPRS’ incredible growth trajectory and allowed our field team to continue its focus on providing excellent customer service.

Rizzoli and Isles utilized GPRS’ Jamie Althauser as a GPR technician during its second season, sharing the screen with lead actresses Angie Harmon and Sasha Alexander. 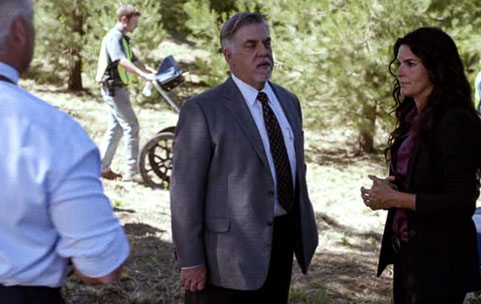 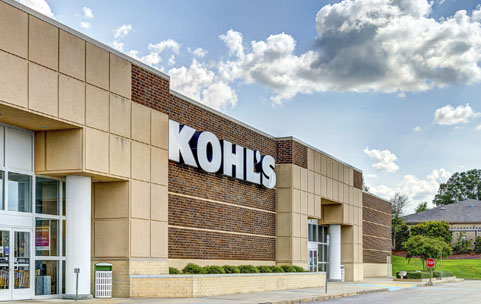 Because GPRS had already established a national footprint, we were able to perform concrete scanning services at every Kohl’s location across the country. This Davaco project positioned GPRS as the only contractor capable of handling these nationwide, subsurface projects.

In pursuit of 100% subsurface damage prevention, GPRS decided to create a stronger training program to ensure the best results for our customers. This Training Team laid the foundations for Subsurface Investigation Methodology (SIM). 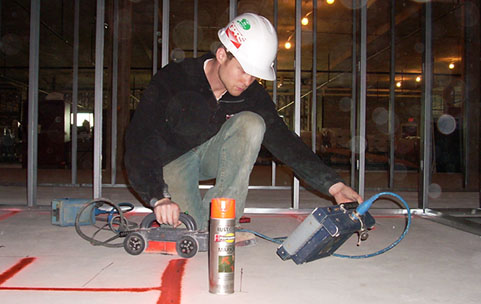 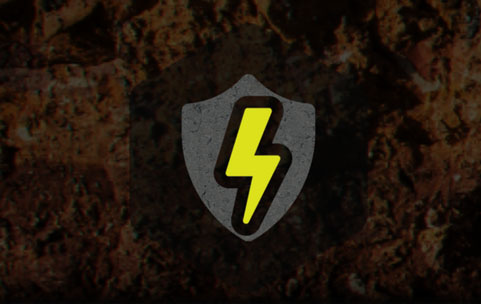 Safety, one of GPRS’ core values, became a pivotal team within GPRS. This Safety Team took on the responsibility of keeping field personnel and customers safe through training, best practices, and hazard awareness.

In 2017, we completed our biggest project to date — bringing in over half a million dollars for the Texas market. This cemented a relationship between Chevron and GPRS. 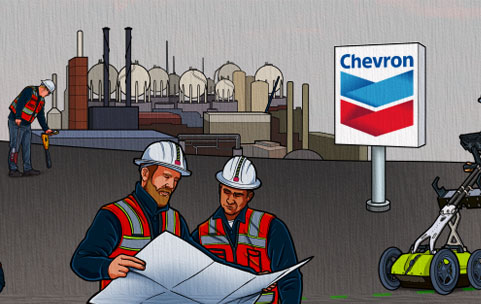 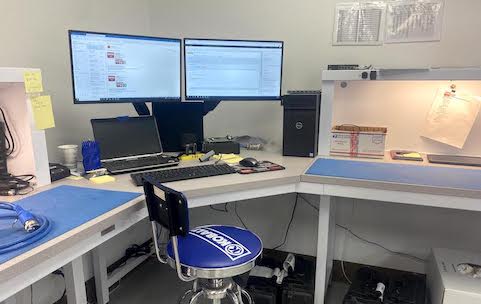 GPRS began conducting in-house repairs and creating CAD files at the corporate office in order to reduce costs and project downtime, allowing Project Managers to get back to servicing our customers more quickly.

GPRS added 3D modeling and mapping to our deliverable offerings. 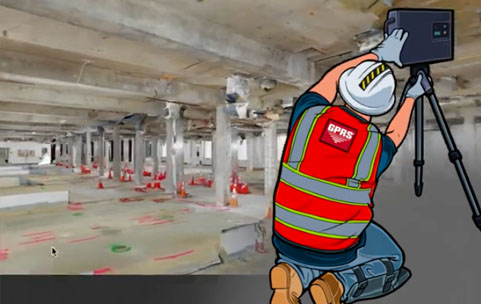 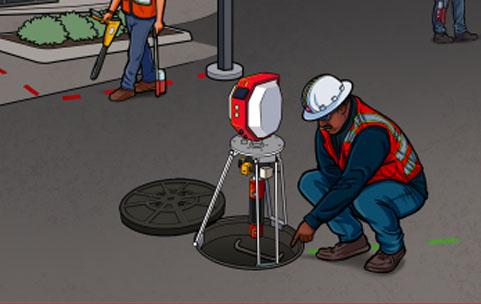 Through our partnerships with both Encompass Inspections and Master Locators, we launched video pipe inspection (VPI). This new service line granted GPRS the ability to give clients information regarding the location and condition of their water and sewer infrastructure.

After our acquisitions of both NYLD Infrastructure and RadarView, additional services were added, including leak detection, drone imagery, road testing, and concrete inspection. With the introduction of SiteMap, our cloud-based map viewer and digital plan room, GPRS continued to widen the gap in 2021. 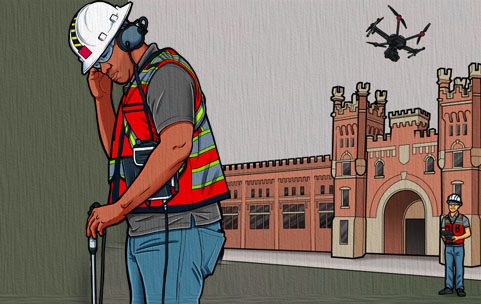 Today, GPRS is the largest private subsurface contractor in the United States, with a nationwide network of over 300 Project Managers in more than 54 major metro areas. With our introduction of the Subsurface Investigation Methodology, we have amassed a subsurface accuracy rating of 99.8% on over 250,000 projects performed.
‍
But it wasn’t always like this.
‍
It all started when Matt Aston was unhappy at his job and was in the midst of starting a family. Matt wanted more for his life because in a couple short months, he’d have another mouth to feed and support. Therefore, he sought advice from his father, Skip Aston, who has owned a concrete business his son’s entire life. More specifically, Matt wanted to ask him for a job.
‍
But Skip had other plans in mind.
‍
Instead of offering him a job, Skip told Matt to go out and start his own business. He did this because he knew that Matt could do it. And when Matt went home and told his pregnant wife of his plans, she told him to do it too. Well… after she had the baby of course and they still had health insurance! But the point is, the two most influential people in his life told Matt to go for it and he did. He flipped open the construction magazine his dad gifted him and followed his advice: “Find something and make something out of it.”
‍
Towards the end of the magazine, Matt found an ad, promoting a GPR scanner for rental. This advertisement brought Matt back to a job he had done, way back before graduating college, when he was still working for his dad. A technician drilled into the frozen good aisle of a grocery store and hit an electrical line, knocking all the power out in the process.
‍
Then it hit him… Why not open a locating business to prevent accidents like that from every happening? And it was that thought that became the seed that birthed what GPRS would become today.
‍
But what happened after this epiphany? Go to our blog here to read the “One More Stop” story and continue the origin of GPRS!